Here's a peek at some of the highlights from this episode

Do you subscribe to the Tech Talks With Cathy Simpson podcast? If not, please do. Every week, my guests and I will be covering lots of different topics around innovation, technology and the future. Click here to listen and subscribe in iTunes. You'll find us on Spotify, Apple Podcasts, Google Podcasts, PodLink and everywhere else you enjoy podcasts.

And sign up for our newsletter to never miss an update. 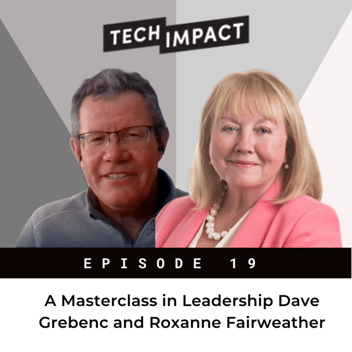 EPISODE #19 A Masterclass in Leadership Dave Grebenc and Roxanne Fairweather 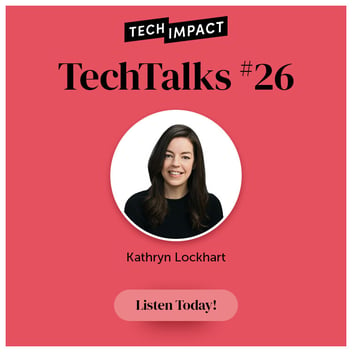 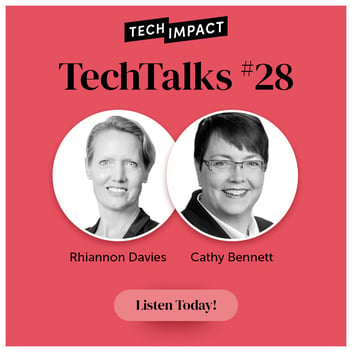