Head For The East Coast, Young City Dwellers. You Won't Regret It

Our new home in Saint John, N.B. offers us the lifestyle we were priced out of in Toronto.

Saint John, N.B. — I've been waking up to the sound of seagulls and with an inhale of fresh sea air. The mornings are brisk now, well into December, but by noon the sun warms the day.

I hop on my bicycle at 8:40 a.m. or so on weekdays to make it to the office by 9. My short five-kilometre commute takes me through a neighbourhood that's older than Canada, and past views of ancient mountains, ocean and a winding river. I cross a bridge over rushing rapids, looking out over a dense cityscape that's fit for a postcard, only to cross that same bridge on my evening commute to find the waters still and tranquil. 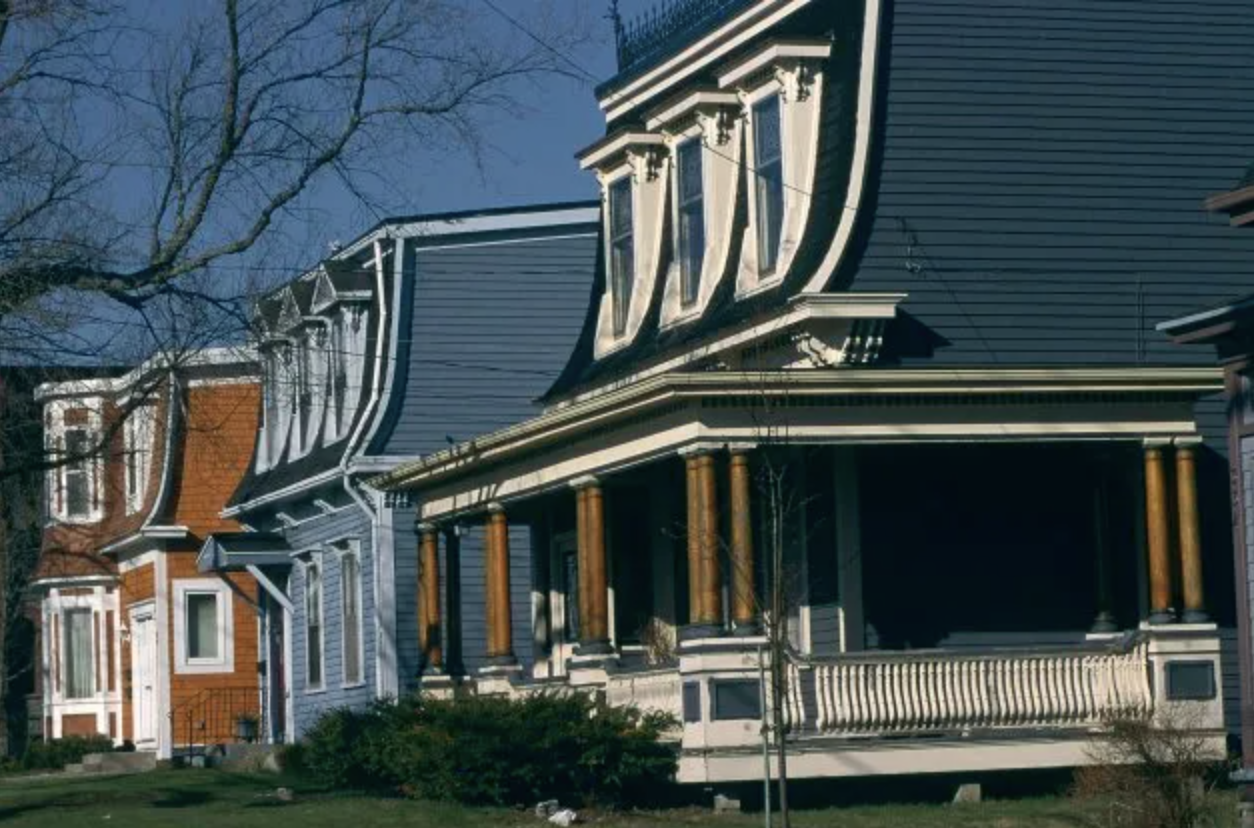 My wife, two sons and I live in a huge, beautiful, 134-year-old home with lots of charm. It's so large that we don't live in half of it, and our three spare bedrooms are left untouched unless we have friends visiting. Since we moved this summer, we've spent our evenings after supper swimming at the beach, hiking coastal trails or drinking a delicious beverage (cortados, microbrews, Scotch) at one of the city's many watering holes, most of which are visible from the sidewalk outside our home.

We live in Saint John, N.B.

It's been about three months now since my family packed up our two-bedroom apartment on Toronto's West Side and headed east. It was leaky, low-ceilinged and expensive, and located in the basement of a small bungalow listed for upwards of $1 million. Here, there are not many homes that much money cannot buy.

Although we had a good life in the city, I can say we haven't once regretted leaving Toronto behind for this window-filled Victorian house always filled with light — so much light that, after living underground for four years, our eyes had trouble adjusting.

It makes me wonder why more young people aren't leaving Canada's larger cities for the more human lifestyle found in communities on the East Coast.

'The allure of Toronto started to fade'

My wife and I lived in Toronto for almost seven years before we decided to leave. There is a lot to love about Toronto: limitless cultural diversity, world-class universities, peaceful neighbourhoods and an energizing downtown, to name only a few. And living in Toronto was fun for us, especially in our first years there; but once the novelty wore off and we started thinking about starting a family, the allure of Toronto started to fade.

We are still in our 20s and the thought of making a life in Toronto was daunting. Owning a home was out of the question for us, even if we took our place in a cookie-cutter suburban neighbourhood and suffered soul-crushing commutes on the 401 every morning. Worse, what kind of life would we have to endure just to one day own a decrepit Midtown semi?

Homes are not just places to keep our stuff, but the places where our lives happen. Even renting is becoming prohibitive. Affordable apartments were snatched up before our eyes. In many of them, we found that we would be crunched for space not only for our own family, but for visitors, too — we would have little ability to nurture the hospitality that is so important to us.

This is not to say that Saint John is perfect; there are real, visible problems here.

We are on a waiting list to get a family physician, and there are neighbourhoods with plenty of poverty. I am finishing up my PhD at University of Toronto and miss some of the rich intellectual life that is so easy to stumble upon around the St. George campus. Still, these older East Coast cities like Saint John are ripe for renewal, especially at the hands of young, creative folks.

This has already started with the opening of third-wave cafes, upscale eateries that locally source all of their ingredients, and all kinds of boutiques. Hell, there's even a dedicated whiskey bar, Hopscotch. Picture exposed brick and rich leather, with lounge upstairs to boot. A wonderful place to hide out on a cool evening when the fog's rolling in. Immigration has ushered people from all over the world. A new multiculturalism is starting to blossom, with all the wonderful diversity that goes with it.

I recently talked to a sous chef who moved here from Ontario. She came to visit several years ago and fell in love with the city — its historic uptown (not a downtown, because it is literally "up" a hill), the rugged beauty all around and the quirky people. What she loved most, though, was that she could work doing what she loved and afford to own a home from which she can walk to work every day. In what other Canadian city can a sous chef do that?

I get that Toronto has a lot to offer us. But at what cost? How much more money will young people throw at shoebox apartments? How much more of our life will we waste sitting in traffic? Or settling for a "hike" through High Park, because that is the closest thing we can find to wilderness?

I hope for a migration east for the sake of the better lifestyles, and the continued rejuvenation of places like Saint John. I think it's bound to happen eventually. But you might as well get in on it now, before it's the hip thing to do.

Hometown is an ongoing blog series and conversation led by people who know there's more to Canada beyond city limits. If you live or have lived in a small or rural community, and have a perspective or opinion you would like to share, take a look at our Blogger FAQ to see how to get started and reach out to hometown@huffpost.com. 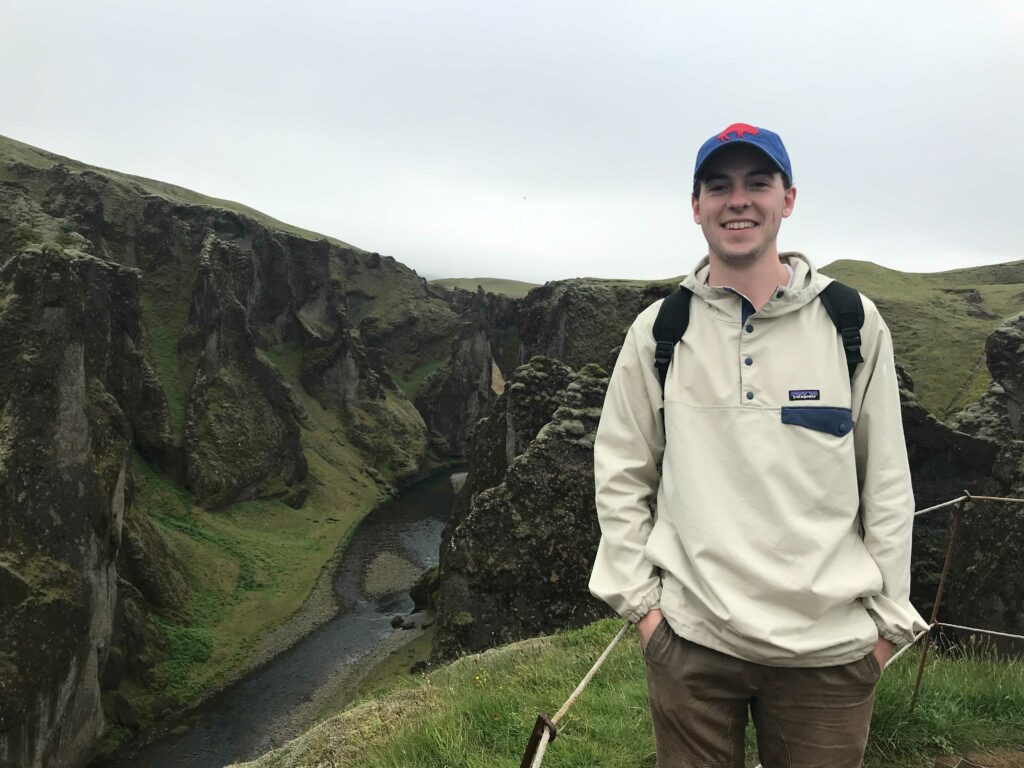 POV: Why Introhive is a Best Workplaces company for young professionals

Are you a Ukrainian new to Canada? New Brunswick employers have jobs for you. 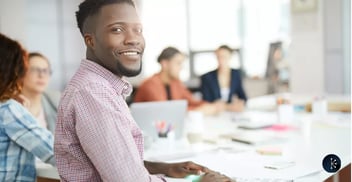