From Smart to Intelligent – a WIN for Fredericton

One of these seven finalists will be named the Intelligent Community of the Year at the ICF Summit in October 2022.  The first stage of determining the Top7 begins with the Smart21 semi-finalist announcement and from there, ICF selects a smaller group of honorees to be its Top7 Intelligent Communities of the Year.

Fredericton’s path as an Intelligent Community began in the 1990s, when it established a plan for an economic development partnership among government, universities, a budding entrepreneurial sector and established companies.

Updated every few years, it guided the development of the public-private Knowledge Park as a home for knowledge-based industries. The city targeted technology growth sectors and led to the creation of a broadband cooperative that built the digital infrastructure no private-sector carrier was willing to provide.

Today, more than 70% of New Brunswick’s knowledge industries call Fredericton home and household income has grown by double digits over the past decade. The city expects its population to grow 50% in the next 25 years. Related to that, the city has adopted its Imagine Fredericton Municipal Plan and Growth Strategy, intended to densify the city using infill and to engage its people and employers in planning an even more vibrant, diverse, and sustainable community.

“We are thrilled to be recognized on a global platform as one of the Top7 Intelligent Communities, “said Mayor Kate Rogers. “As a thriving and growing city, Fredericton continues to focus on the importance of supporting jobs through immigration, attraction and retention and we appreciate the importance the IT Sector plays in helping us achieve our goals.”

As the economic development agency for the Fredericton Region, Larry Shaw CEO adds that, “Ignite celebrates this win and is excited to continue to play a lead role in the technology and infrastructure space by fostering sustainable relationships with our partners to ensure knowledge and expertise is being leveraged, engaging our post-secondary institutions so that we can build a pipeline for the future and through building a strong entrepreneurial base to encourage growth and expansion for years to come.”

The Intelligent Community Forum is a global network of cities and regions with a think tank at its center. Its mission is to help communities in the digital age find a new path to economic development and community growth – one that creates inclusive prosperity, tackles social challenges, and enriches quality of life. 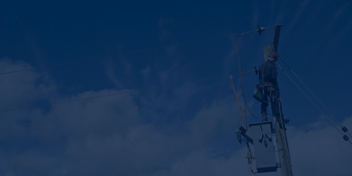 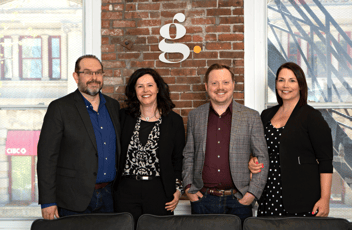