Want to learn more about Tech? New Brunswick companies are thought leaders with lots to share. Make this your destination to learn about how technology can help you and your business. 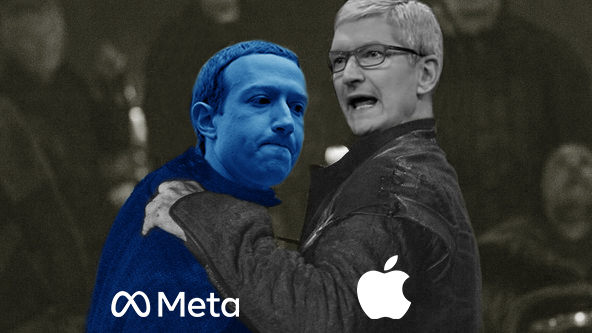 You might have had a whiff of Game of Thrones style vengeance when looking over Meta’s (nee Facebook) financial results for 2021 and projections for 2022. The social media behemoth warned that new privacy provisions from Apple that prevent apps like Facebook from tracking users’ online behaviour will decrease its advertising revenue by about $10 billion this year.

It’s like the Red Wedding of financial results – bloody and devastating, with Apple CEO Tim Cook slipping the knife in an embattled Mark Zuckerburg. Facebook’s stock was down 26 percent after the news broke, representing about $230 billion drop in value, the largest decline in valuation in stock market history.

At Bonfire, this warning didn’t come as a surprise. We’ve been seeing changes in Facebook’s advertising results since Apple introduced its new privacy options. Facebook was, for many clients, historically a cheaper and more effective way to reach consumers than the Google display network or other social media sites like LinkedIn. Cost-per-click was usually lower and the targeting was effective. Those days might be over – costs are rising as results are dropping.

Not a good place to be if you’re Mark Zuckerberg.

To make matters worse, user numbers dropped for the first time in Facebook history. Now, “only” 1.929 billion people use Facebook on a daily basis, down from 1.93 billion in the prior quarter. After 17 years of hockey stick growth, it seems like the party is over.

Younger users have labeled the core Facebook offering “lame.” You can’t be cool forever, and the Facebook user base is aging, to be sure. New social media services like TikTok and Snap seem to be much more relevant to younger folks. TikTok was the most downloaded App in the world last year, according to Apptopia.

But before you feel too bad for poor old Mark, Instagram was the second most downloaded app in the world, Facebook was third and Messenger was eighth. Facebook generated $33.67 billion in revenue last quarter, a 20 percent increase from the year before. And when you factor in Instagram and WhatsApp, it is still growing, up to 2.82 billion daily active users.

To put that in perspective, there are just under 8 billion people in the world, so about 35 percent of the world is a Meta user. It would be wrong to assign Facebook to the dustbin of history based on this ad revenue and user number miss. It’s still a force unlike anything in human history.

Zuckerburg, of course, knew that the growth could not continue forever. He is investing billions in creating the “metaverse” – the virtual environment where he believes humanity will live, work and play. Technology never stops moving forward and there is reason to believe that the metaverse will evolve from its massively hyped yet underrealized present to become something more meaningful in the future. Lots of people scoffed at Facebook in its early days.

Still, Bonfire will be carefully watching how Meta responds to the new reality of the challenges facing its advertising business. The surveillance capitalism era was good to Meta and its shareholders, and to those who advertised on the platform.

The future is less certain.

Allan Gates is the president of Bonfire. 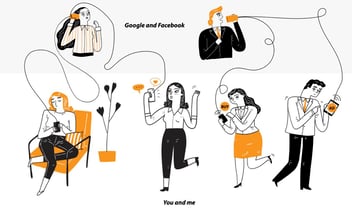 WHAT COMES AFTER SURVEILLANCE CAPITALISM? 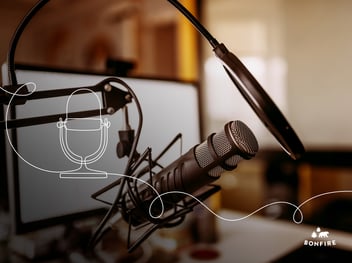 SHOULD PODCASTING BE PART OF YOUR MARKETING MIX? 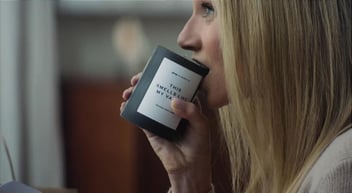